During the build-up to this event, GEG hosted the “Galaxy Entertainment Junior Soccer Cup” tournament in Yokohama, a further initiative aimed at strengthening ties with the local community and supporting young soccer players. More than 300 youth players from 28 Under-8 and Under-10 soccer teams from Yokohama city took part. 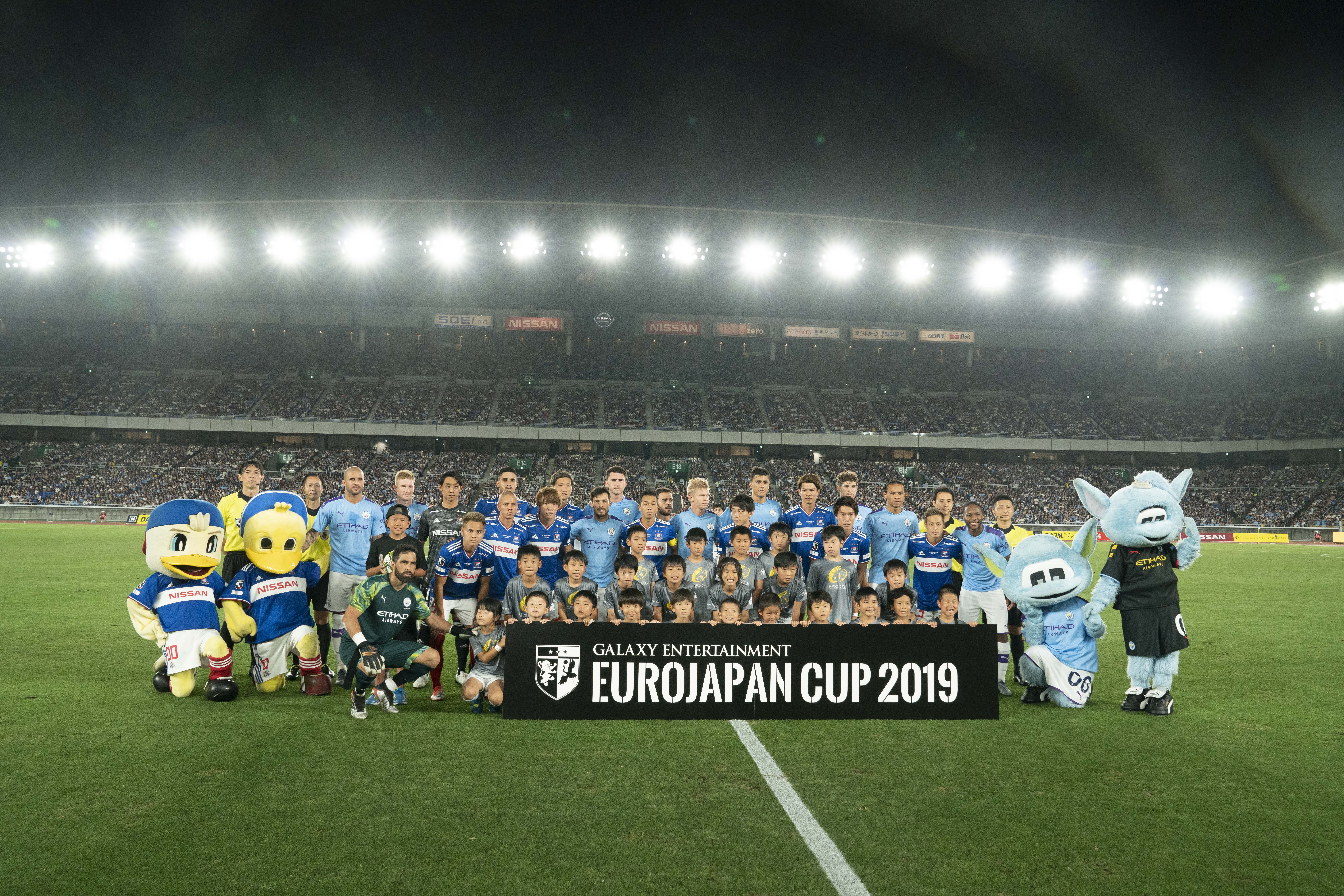 A qualifying tournament held on July 15th saw two teams from each age category advancing to the final. At the final, also held on 27th July at the Nissan Stadium, teams Noba KC in the U-8 category and Mamedo FC in the U-10 group were victorious. The whole event provided young soccer players in Yokohama with the valuable experience of playing on the pitch of a stadium that has been the venue for numerous international games in the past, including World Cup 2002 matches. 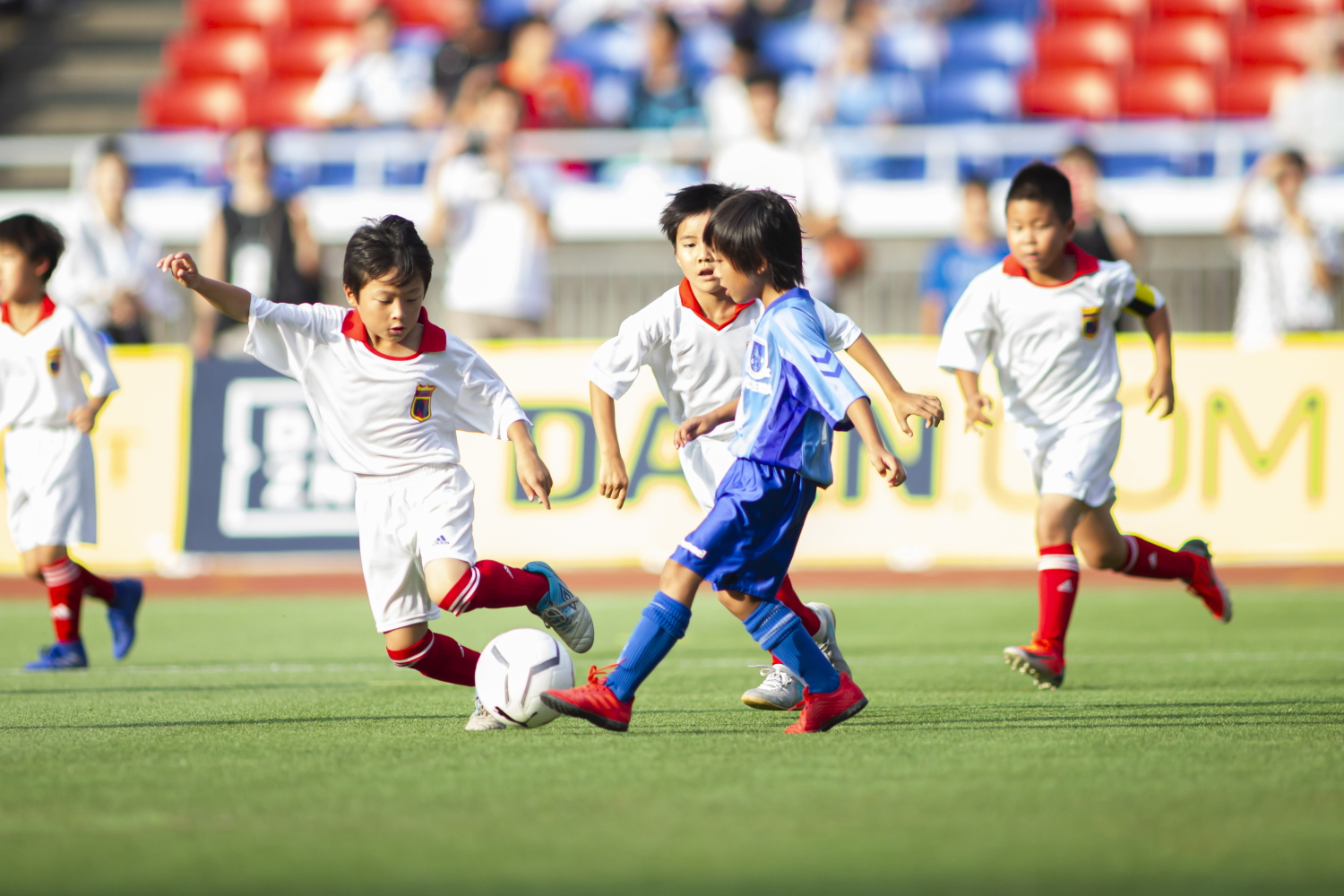 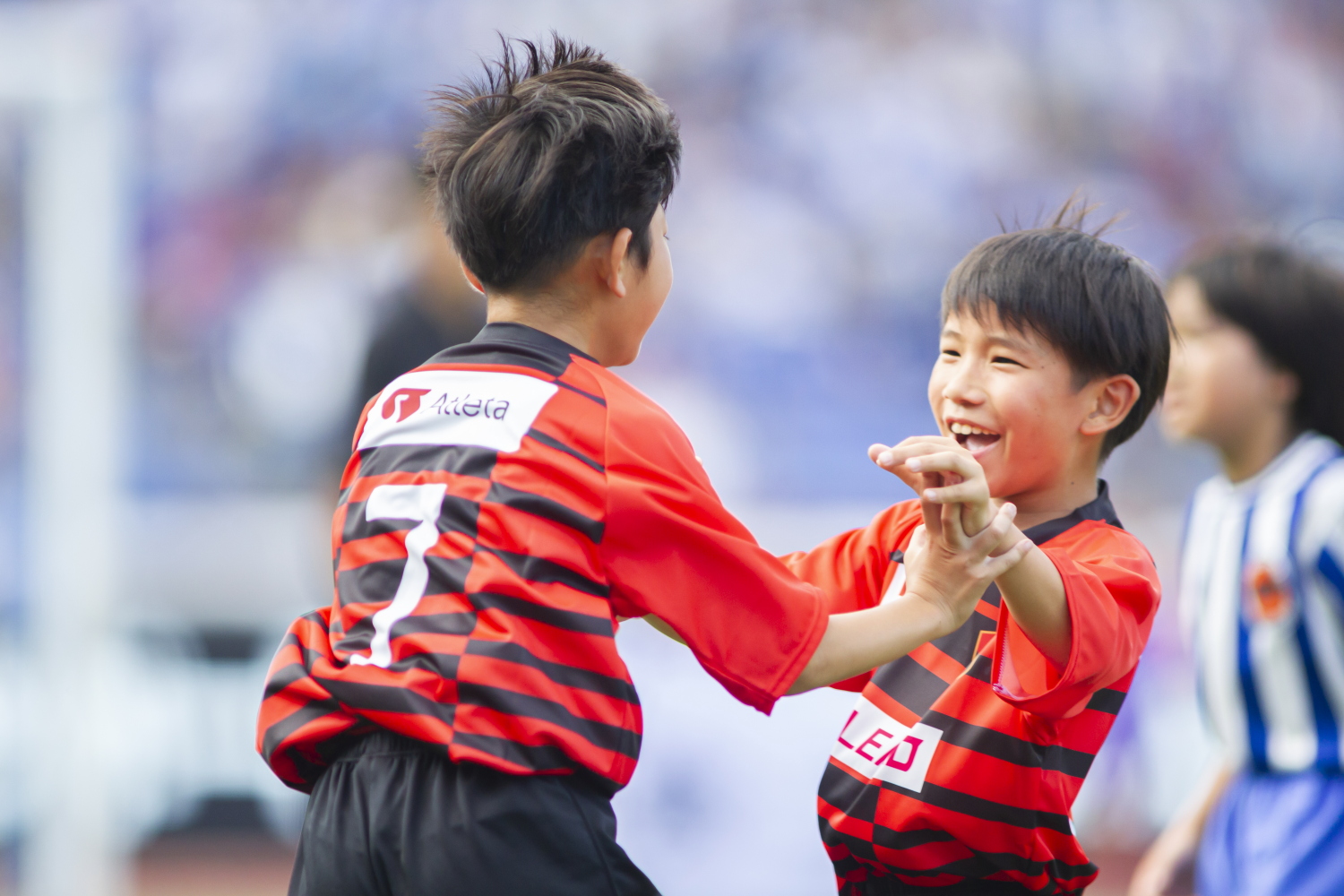 At the opening ceremony of GALAXY ENTERTAINMENT EUROJAPAN CUP 2019, all the players from the teams reaching the final of the Galaxy Entertainment Junior Soccer Cup had the honour of escorting the players from Manchester City and Yokohama F. Marinos onto the pitch. During the half-time break, Galaxy Entertainment Japan COO Mr. Ted Chan awarded winners’ trophies to the captains of the two victorious junior teams. At the closing ceremony, he awarded the GALAXY ENTERTAINMENT EUROJAPAN CUP 2019 winners’ trophy to the captain of Manchester City and the “Most Valued Player” award to Raheem Sterling of Manchester City. 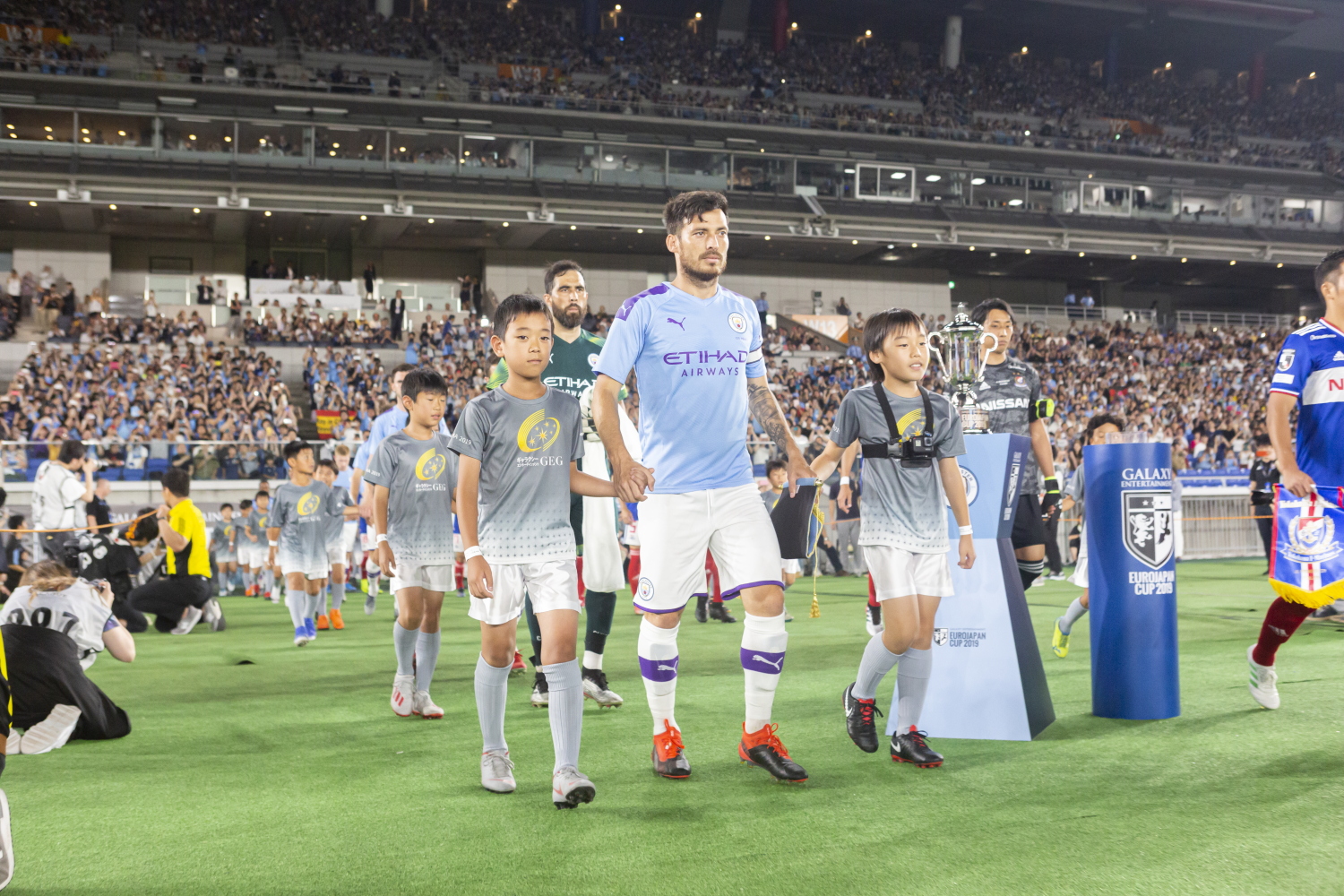 Commenting on these events, Mr. Chan said, “It was thrilling to see this exciting clash between two of the world’s best soccer teams, English Premier League champions Manchester City and Yokohama F. Marinos, here in Japan, and we are happy the event was such a success. It has been an honour being able to bring such world-class sports entertainment to Japan and such enjoyment to local communities and junior players in Yokohama. GEG will be supporting various sports and entertainment events as part of our IR business development in Japan and providing world class entertainment here, as well as showcasing Japan’s attractiveness to the world. We hope to support the further development of sports in Japan and contribute to local communities here for many years to come.”

Based in Hong Kong, GEG is one of the world’s leading resort, hospitality and gaming companies, offering products and services underpinned by our service philosophy of “World class, Asian heart”. We place much value on the sharing of our success with local communities, supporting educational, charitable and cultural events in the areas we operate in. This particular sponsorship initiative is similarly inspired by our core values and we will continue to contribute to local communities across Japan by supporting and participating in sports activities here.

For more information about the release, please visit here.

Top news from this month