Tokyo, 16 July 2019 – Following the recent signing by Galaxy Entertainment Group of the title sponsorship agreement for the “GALAXY ENTERTAINMENT EUROJAPAN CUP 2019”, the company announced today details of its grassroots community soccer programme, the “Galaxy Entertainment Junior Soccer Cup”.  The programme is designed to inspire children to think big about becoming the future stars of Japanese soccer, through participation in a series of qualifiying matches for the honour of playing at the Nissan Stadium Yokohama on 27th July.  The final match will be staged as part of the GALAXY ENTERTAINMENT EUROJAPAN CUP featuring English Premier League Champions Manchester City F.C. vs J-League Champions Yokohama F. Marinos, in front of the assembled specatators and international soccer stars.

The qualifying matches featured 28 junior soccer teams and over 300 children from throughout the Yokohama area across two age groups – under 8 and under 10. Through this programme and similar events planned for the future, Galaxy Entertainment Group aims to inspire and provide grassroots support for communities in Japan, by bringing world class sporting entertainment and excitement to the country.

On Monday 15 July, qualifying matches and semifinals were held at Aoba Skyfield at Kohoku Ward in Yokohama, where the junior players enjoyed interacting with each other as the games progressed. Competition and the quality of soccer was was high, with the eventual finalists, Noba KCand FC Zebra from the U8 category and Mamedo FC and HIP.SC  from the U10 group taking the honours and advancing to the finals.

In addition to playing in the Nissan Stadium, all the finalists will be invited to watch the GALAXY ENTERTAINMENT EUROJAPAN CUP, and will have the honour of escorting the players from Manchester City and Yokohama F. Marinos onto the pitch before the match. As part of the half-time show, the winning teams in each age group will be presented medals and trophies by Galaxy Entertainment Group.

Commenting on the event, Mr. Ted Chan, COO, Galaxy Entertainment Japan said, “We are very pleased that we can help in this way to foster young people’s interest in soccer in Japan, and that we are able to offer new opportunities for everyone to enjoy sport in the community”. He added, “We hope that Japanese soccer players will be appearing more frequently on the world stage and that they’ll develop into the global star players of the future. We also hope to support the development of soccer in Japan and make a contribution to local communities for many years to come.” 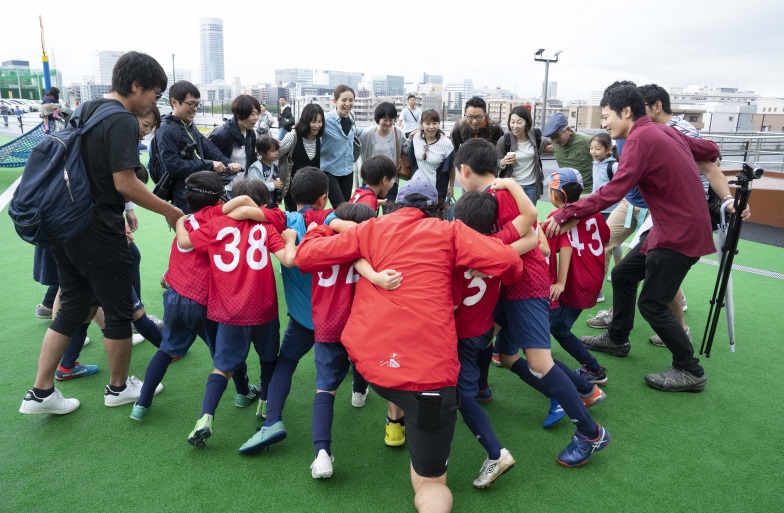 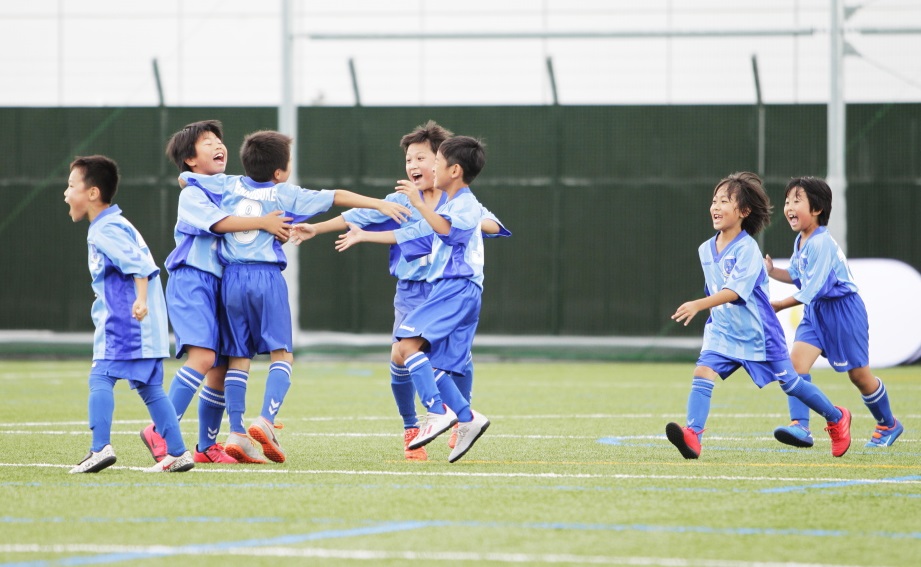 For more information about the Group, please visit Here

Top news from this month